Well it’s about bloody time
Graduate salaries are expected to rise this year for the first time since 2015 – after the country’s biggest employers recently boosted pay.
The average salary for grads has been set at £30,000 since 2015. This year however, the UK’s 100 most popular employers are expected to raise it to £32,000, according to a report from research firm High Flier.
The £2,000 bump is the highest increase since 2010, when salaries rose from £27,000 to £29,000. 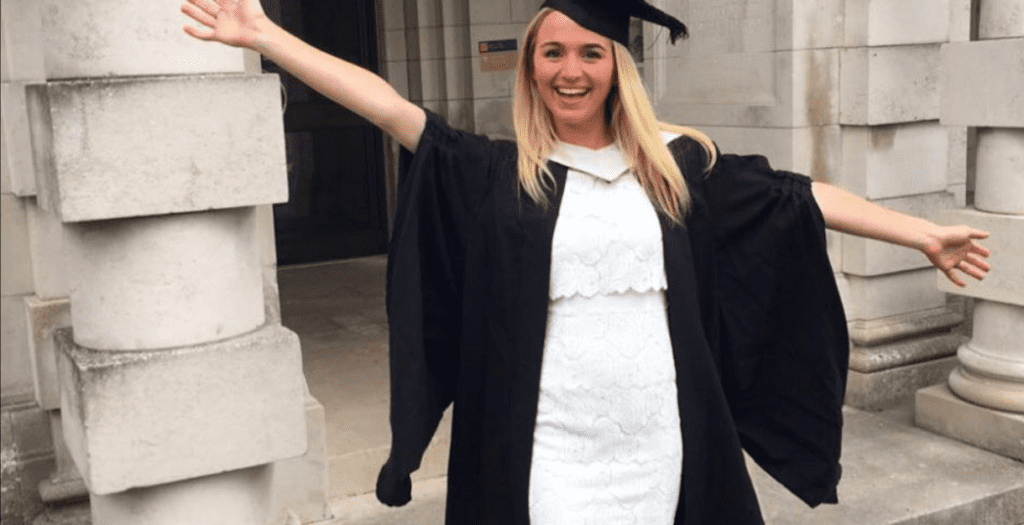 Not only that, but the number of grad jobs up for grabs are increasing by 16 per cent to more than 28,000 – representing the largest annual rise in recruitment for more than 15 years. Accounting and professional services firms will be the biggest recruiters of new graduates, the report said, with a record 7,400 vacancies.
Grads getting the highest salaries were focused in the financial services industry – with investment banks and law firms paying £50,000 on average.
After university-leavers in 2020 faced a difficult job market, with a 12 per cent drop in entry-level hires, the class of 2022 are set to do much better. The number of vacancies this year is 11 per cent higher than the peak, recorded in 2019.
Martin Birchall, of High Fliers, said that this was a huge positive for final year students, many of whom had only experienced one term of “normal life on campus” before the pandemic hit and disrupted their university experience.
“While nothing can compensate for this, it is welcome news that the ‘Class of 2022’ can look forward to a buoyant graduate job market when they leave university,” he added.
• These are the Russell Group unis where staff are getting the highest pay
• A record number of UK students from disadvantaged backgrounds have applied to uni this year
• 80 per cent of students are worried about rising energy costs, study finds
The vibes are ✨excellent✨
I’m obsessed with each and every one of them
He’s spoken out about their relationship for the first time in three years
It won’t surprise you to see Indiyah is serving
Donald Trump Jr follows him lol
Finally, a league table that Cambridge comes bottom in
Or whatever x
Most of them have returned to star in the new iCarly reboot!!
Coco’s dad literally had to ring up
Here we go again
Should have gone to a Russell Group
‘I saw an ambulance the other day with sirens on and I had serious FOMO’
Wouldn’t want to be an Edinburgh student rn
Mum and dad are THRIVING xxx
‘It was very clear she wanted me to go’
All the Jonas brothers are married with kids🥺
He originally wanted to be a doctor!
STOP DANCING ON THE TUBE
Remi has accused him of ‘bullying’ and videos have surfaced of Jaques mocking Tasha
Sharon who played Rae is going to be in the new Barbie film!!
Tristan says he and his brother never disagree on anything
The £50k prize money has been spent well 👀