Emptying the tank
Internationally, perhaps the biggest news has come from America.  Ex-president Donald Trump saw his compound in Mar-A-Lago, Florida raided in connection with suspicions that he has been holding top secret documents after leaving office.  Though most presidents breach these sorts of data secrecy rules in one way or another, FBI prosecutors allege that the documents retained may concern nuclear secrets, and expose the president to potential criminal charges.  The move will likely further inflame tensions between America’s left and right.
Tunisia’s leader Kais Saieed completed his creeping suppression of the country’s democracy.  In a referendum to approve the president assuming control over the government, supreme command of the army, and allowing him to make laws at will, a suspiciously-enthusiastic 94.6% approved his plans.  Once the main success story of the Arab Spring, Tunisia’s final relapse into dictatorship is a sad denouement. 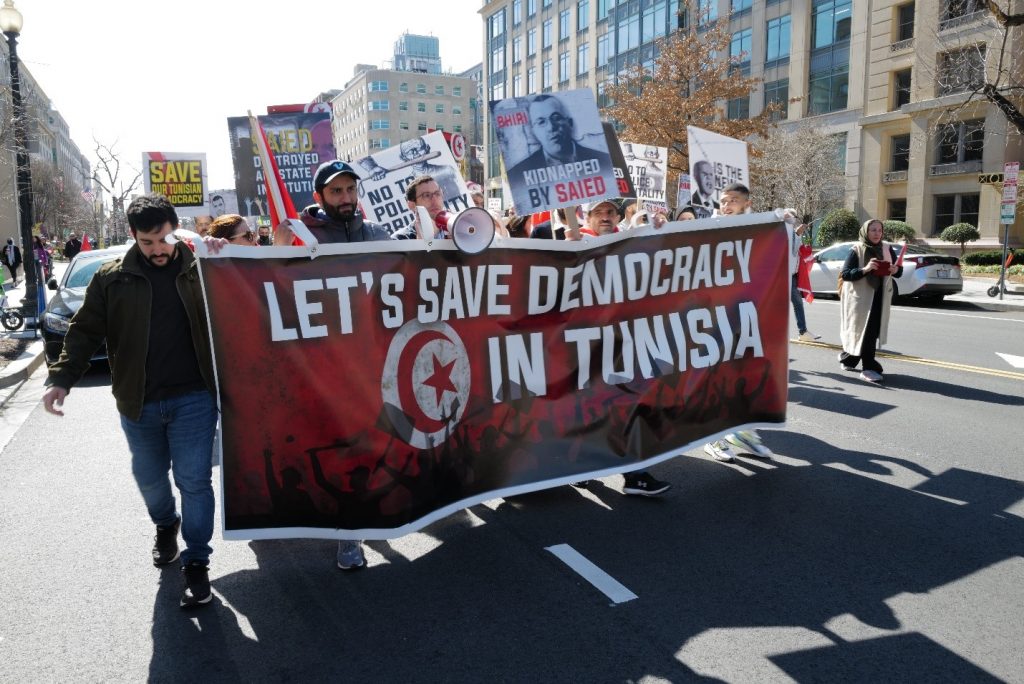 Slipping from view
Finally, better news from Ukraine.  As Adrian Hill writes for Briefings (see below), the Ukrainian counter-offensive in the south is gathering momentum, with perhaps up to twenty Russian aircraft destroyed on their landing fields and increasing pressure on Russian logistics through targeted destruction of bridges.
On a lighter note, pro-Brexit economist Julian Jessop has complied an amusing chart purporting to link Manchester United’s deteriorating Premier League positions to David Cameron announcing an in-out referendum, and worsening once Britain finally left the EU. Brexit has a lot to answer for.
Media
Briefings contributor Nick Busvine has written about the reform of the civil service – see below.  Editor Robert Tombs wrote two articles, one addressing the Benin Bronzes’ connection to slavery and another debunking a popular recent BBC documentary which links the British Empire to homophobia in Commonwealth countries.
Blogs
Is Civil Service Reform Overdue?, by Nick Busvine
In this article, former Foreign Office official Nick Busvine re-visits the issue of civil service impartiality and concludes that the civil service has become increasingly politicised in recent years. Ideally, the civil service leadership should address this issue internally. Government could try to strengthen the requirement to observe the Civil Service Code. Failing that, a US-style political appointee system may become inevitable.
“My own impression, based on conversations with civil service contacts over the years, is that the damage limitation exercise approach to Brexit has been extended more broadly to containing the ambitions of the current government (despite its huge mandate) until another election brings ‘people we can do business with’ back to the room.” 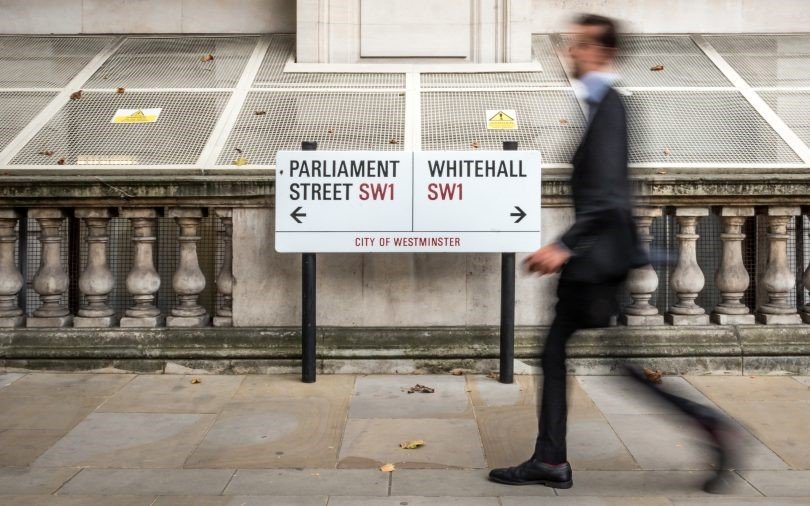 The Turn of The Tide?, by Adrian Hill
Ukraine’s President Zelenski has admitted – with understandable vagueness – that a counter offensive is under way for liberating Kherson and perhaps ultimately the Crimea.
“There is a possibility that Russian troops, perhaps as many as 10,000 – a Russian division – could be cut off on the western bank of the Dnipro River. Such a reverse might stoke panic among the Russian troops occupying Ukraine’s Black Sea Coast and the Crimean peninsula.  Furthermore, an obvious objective for Ukraine is the Nova Khakhovka Dam which supplies Crimea with water.”
Key Points
More this week on Remain-inspired myths about UK economic performance.  The first comes from the Financial Times, which carried a piece about the UK’s record trade deficit which it claims “highlight[s] the economic effects of Brexit”.  As was pointed out on Twitter, however, the same fall has been repeated across the EU – indeed, the EU’s position actually fell by a greater degree.  Moreover, the only time that UK exports outperformed EU exports in the last 25 years was the period 2016–2020, which probably resulted from a weak pound.  This was probably the result of the referendum.
A slightly more desperate claim was picked up by economist Julian Jessop.  Rejoiner campaign group Best for Britain rather flippantly called on Boris Johnson to apologise for Brexit causing a recession in the UK… seven years after saying in 2016 that it would not.  Amidst a global economic shock linked to supply-side price shocks, the after-effects of pandemic economic stimulus, slowdown in Chinese economic output, and geopolitical crisis, blaming Brexit smacks of wilful ignorance.  Moreover, those remarks came in the context of Treasury predictions of an immediate Brexit-induced recession.
One should not be surprised at Best for Britain’s bias, however – a quick glance at their Twitter feed makes it quite obvious.  The organisation is chaired by anti-Brexit mandarin Sir Kim Darroch and its “internationalist” stance seems to align comfortably with a comfortably establishment, soft pro-EU consensus.
Twitter
(@Briefings­_Brit)
We are also on Twitter, posting articles and retweeting the daily events that bring Brexit to the fore in the national news.
Facebook
Discussion also continues over on Facebook.
How you can help
There is much about Britain’s relationship with Europe that remains to be decided.  Our MPs listen to their constituents.  Do continue to send them links to our articles, especially on matters relevant to your constituency – for example, in rural areas, articles on the threat to British agriculture.  Alternatively, make an appointment to speak to them at their next surgery.  Let them know what you want post-Brexit Britain to look like.
As Boris Johnson said in in his post-election address, it is also time for unity and reconciliation.  Keep reading our posts and share links to our quality content to help others understand how leaving the EU benefits the UK economy and our own democratic governance.  We aim to educate our critics to think differently and more positively about the long-term impact of Brexit.
You can follow us on Facebook and Twitter.
Yours Sincerely,
Newsletter Editor
A Cambridge PhD Student
Dr Graham Gudgin
Economist, Centre for Business Research, Judge Business School University of Cambridge
Professor Robert Tombs
Emeritus Professor of French History, University of Cambridge

Choose Donation Amount
Briefings for Britain is financed only by contributors and supporters.
All donations will be used to strengthen or publicise the website. A monthly contribution helps ensure we can deliver articles regularly.
Copyright © 2020. Quality Website Design by Creative Monarchy – NIU Electric Transport. – Battery Recycling by Recover