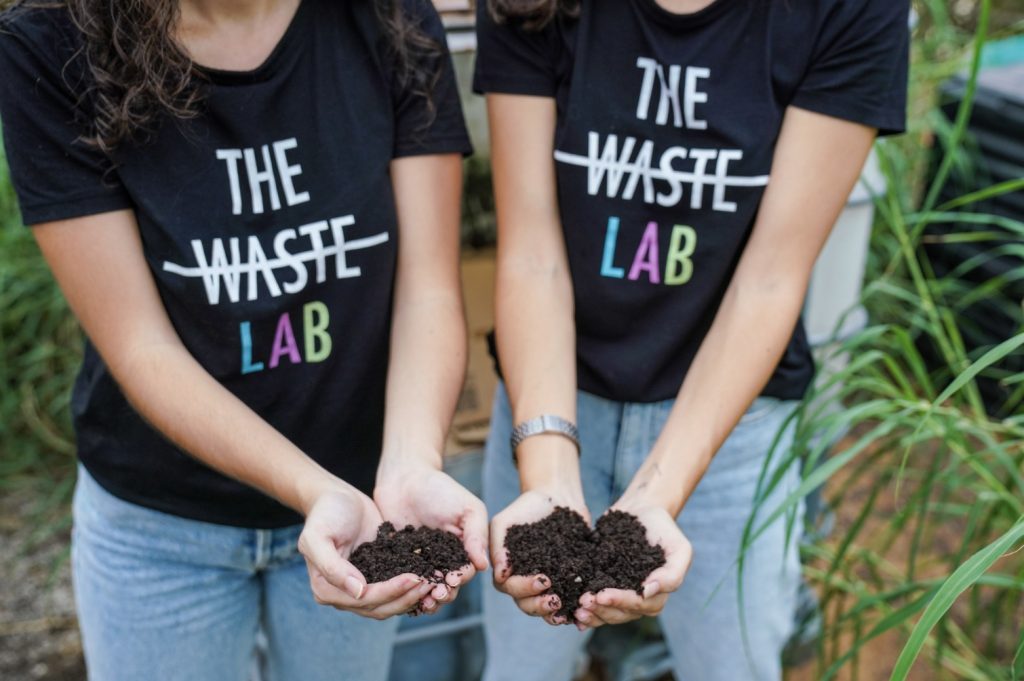 
Please enter your username or email address to reset your password.