Shock, Oxford is number one
When it comes to picking what university you want to go to, how much you’re set to earn after you graduate is usually high on everyone’s list. Whilst most people are on similar starting salaries straight after they graduate, after a couple of years in the working world graduate salaries can begin to fluctuate significantly.
With grad salaries remaining unchanged since 2015, a report released this year which said grad salaries were set to rise for the first time in seven years was very welcomed. That, combined with the fact student loan interest rates have been capped at 7.3 per cent, means university graduates are now earning more than ever.
But which Russell Group university will have you earning the most? Data gathered by Adzuna and exclusively shared with The Tab revealed which Russell Group universities grads are earning the most five years after they’ve graduated.
All but one of the 24 Russell Group universities have grads earning over £30k after five years but only four unis have grads earning over £40k. It really goes to show what university you go to does make a difference.
University of Oxford – £47,618
Imperial College London – £45,741
University of Cambridge – £44,190
University College London – £40,866
Durham University – £39,147
University of Nottingham – £38,426
University of Edinburgh – £38,233
King’s College London – £37,324 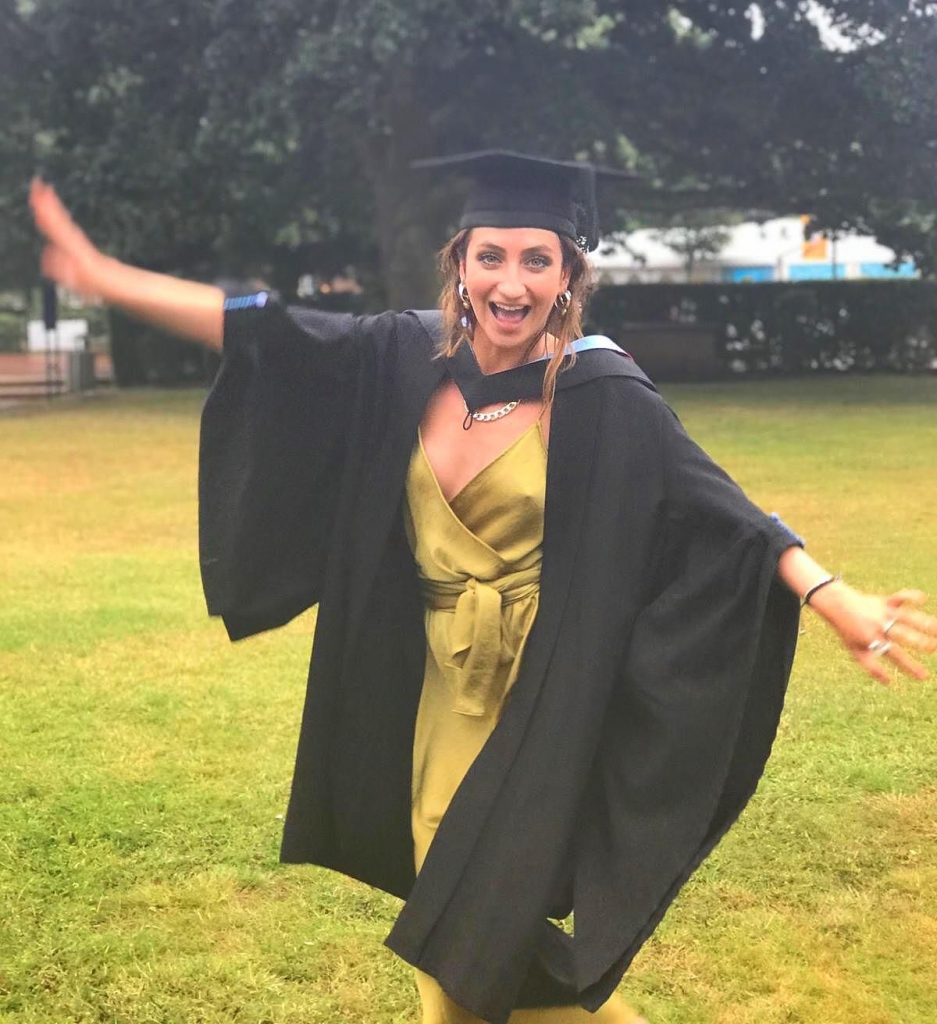 Queen’s University Belfast – £36,827
University of Manchester – £36,227
University of Warwick – £35,615
University of Southampton – £34,814
London School of Economics and Political Science – £34,772
University of Bristol – £34,094
Queen Mary University of London – £33,675
University of York – £32,943
University of Exeter – £32,900
Cardiff University – £32,368
University of Glasgow – £31,395
University of Birmingham – £31,248
Newcastle University – £31,244
University of Liverpool – £31,123
University of Leeds – £30,506
University of Sheffield – £29,688
• Student loan interest rates capped at 7.3 per cent, saving graduates hundreds of pounds
• Graduate salaries are finally set to rise after SEVEN years
• These are the highest graduate starting salaries in the country right now
The vibes are ✨excellent✨
I’m obsessed with each and every one of them
He’s spoken out about their relationship for the first time in three years
It won’t surprise you to see Indiyah is serving
Donald Trump Jr follows him lol
Finally, a league table that Cambridge comes bottom in
Or whatever x
Most of them have returned to star in the new iCarly reboot!!
Coco’s dad literally had to ring up
Here we go again
Should have gone to a Russell Group
‘I saw an ambulance the other day with sirens on and I had serious FOMO’
Wouldn’t want to be an Edinburgh student rn
Mum and dad are THRIVING xxx
‘It was very clear she wanted me to go’
All the Jonas brothers are married with kids🥺
He originally wanted to be a doctor!
STOP DANCING ON THE TUBE
Remi has accused him of ‘bullying’ and videos have surfaced of Jaques mocking Tasha
Sharon who played Rae is going to be in the new Barbie film!!
Tristan says he and his brother never disagree on anything
The £50k prize money has been spent well 👀